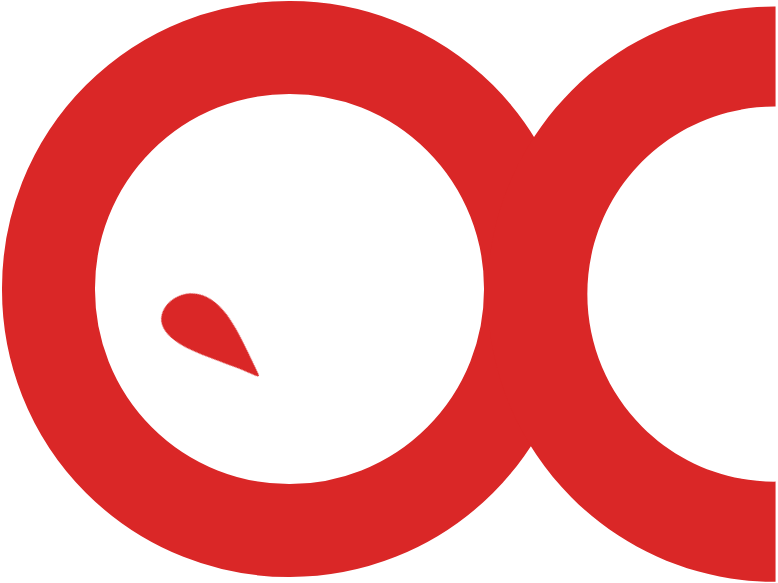 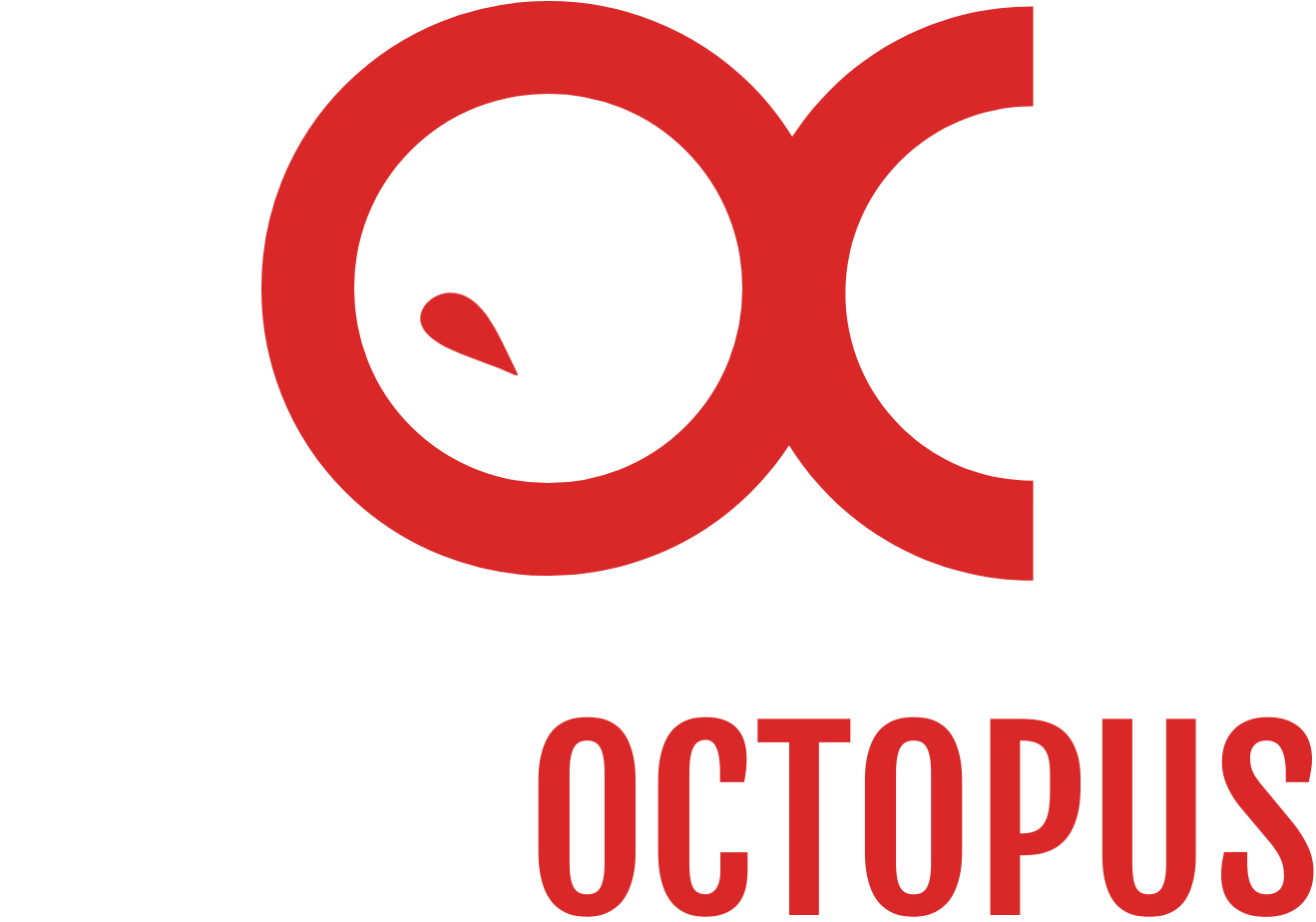 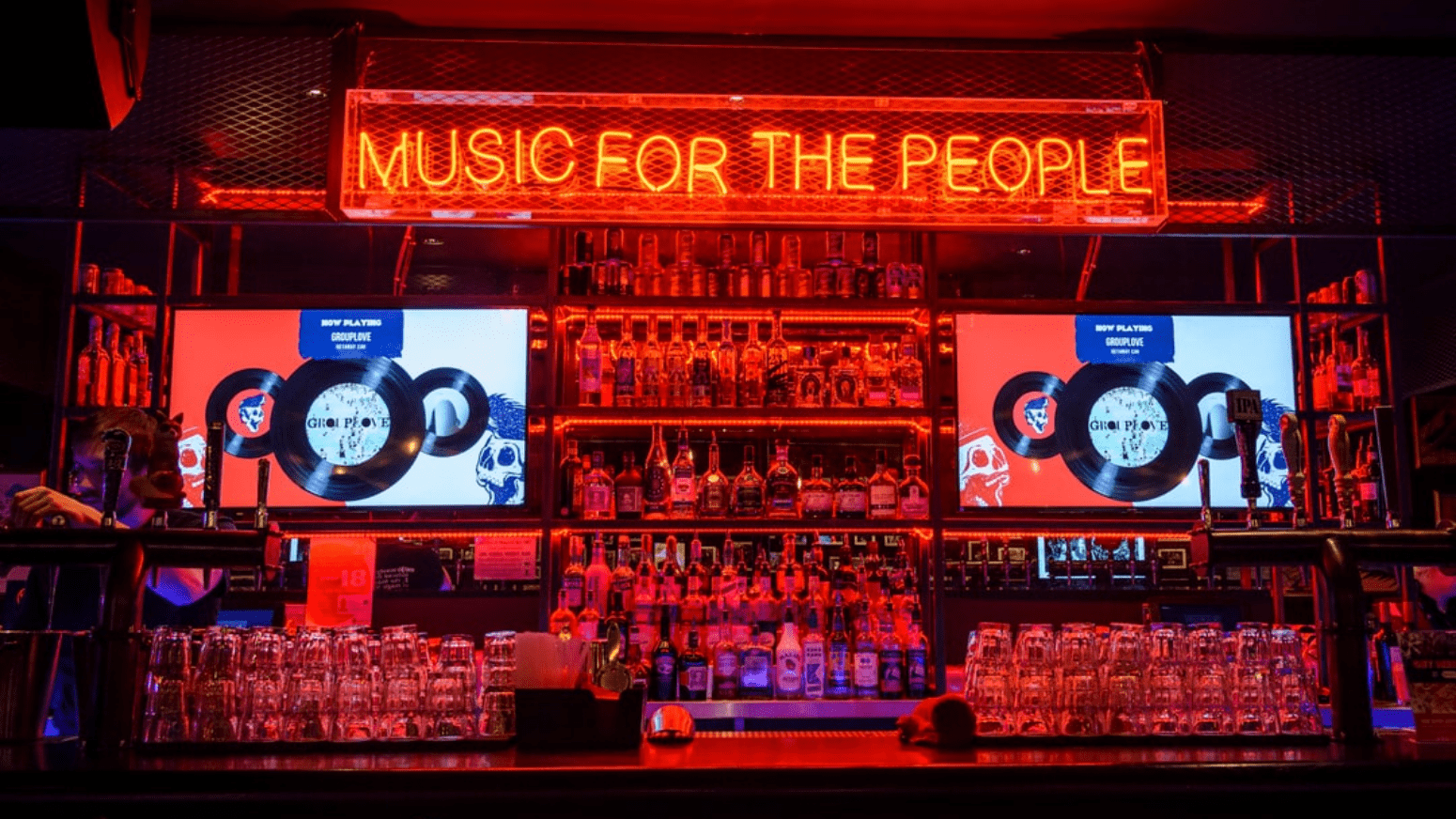 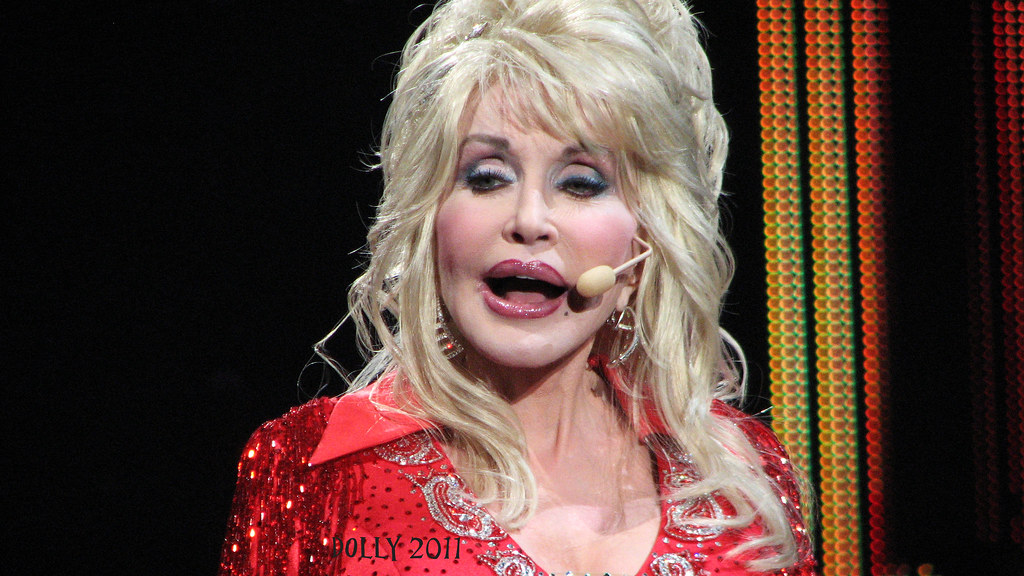 Dolly Parton revealed a list of names that are set to appear on her impending rock album. Among the names are Paul McCartney, Stevie Nicks, Steven Tyler, Steve Perry, and John Fogerty. The album, titled "Rock Star" is the first rock n’ roll album the country singer has ever recorded, and it’s rumored it could be released as early as autumn of this year. If I’m ever going to do a […] 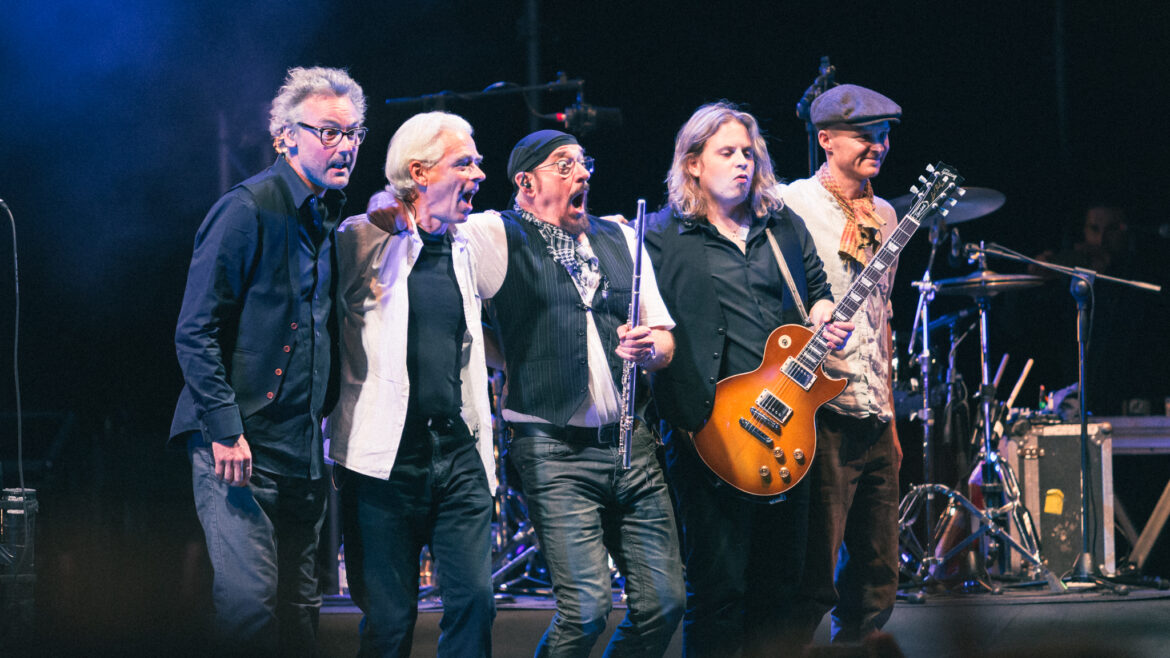 Ginnungagap takes inspiration from the god Ymir, the proto-being, a primeval being, who was born from venom that dripped from the icy rivers called the Élivágar and lived in the grassless void ​of Ginnungagap. The single is taken from the band's upcoming 23rd studio album, RökFlöte, which they will release on April 21. The title of this offering went through a little change or two along the way. I started with the […] 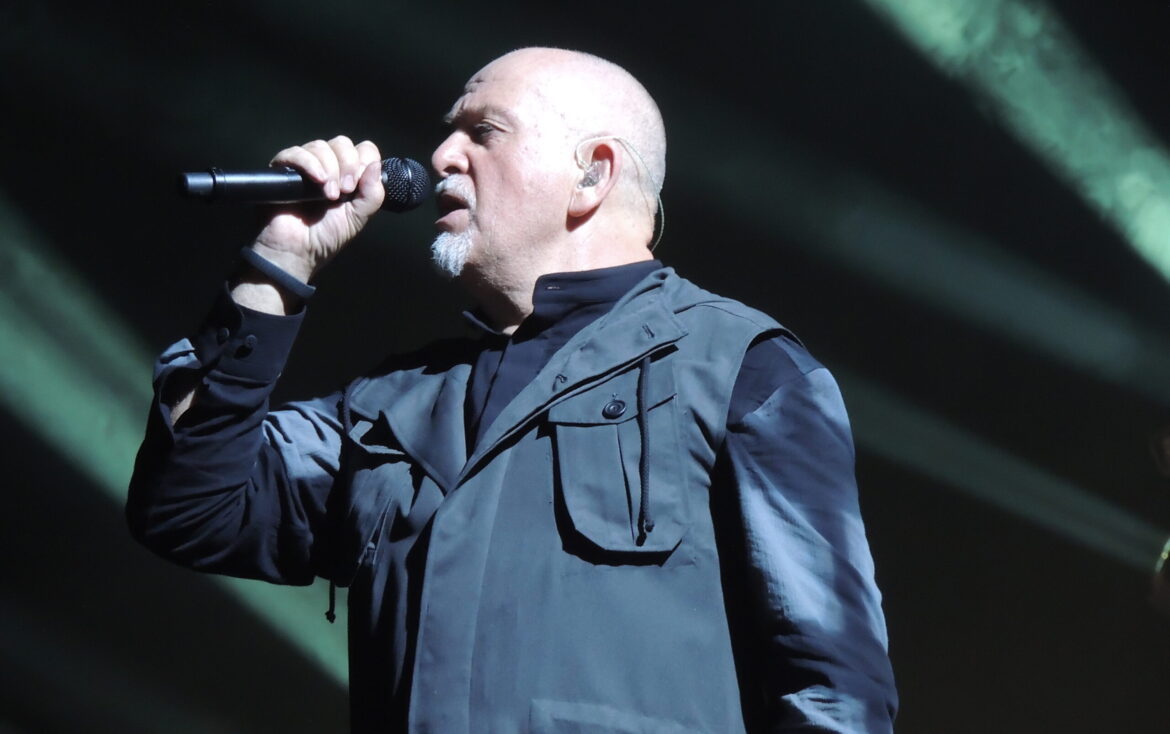 Peter Gabriel has revealed the first new song from his forthcoming album I/O. Written and produced by Gabriel, "Panopticom" was recorded at Real World Studios in Wiltshire and The Beehive in London. The song features contributions from familiar names such as bassist Tony Levin, drummer Manu Katché, and guitarist David Rhodes, as well as “electronics” from Brian Eno and backing vocals from the Breath’s Ríoghnach Connolly. The first song is […] 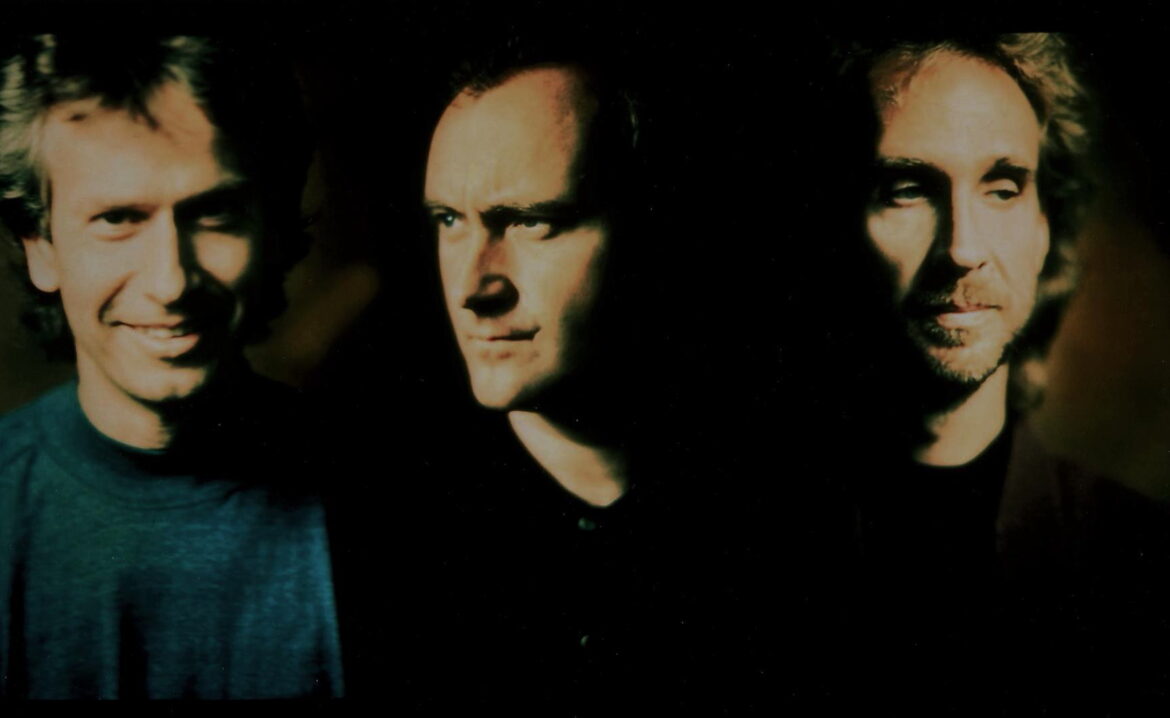 Nick Davis, who has worked frequently with Genesis as a producer, engineer and surround-sound mixer, first teased the BBC box set in late September. He and founding keyboardist Tony Banks curated the collection, which is packaged with a 40-page booklet. Stretching from the very beginnings of the band’s career via appearances on Night Ride and John Peel, the set encompasses both of the group’s Knebworth performances from both 1978 and 1992, as […] 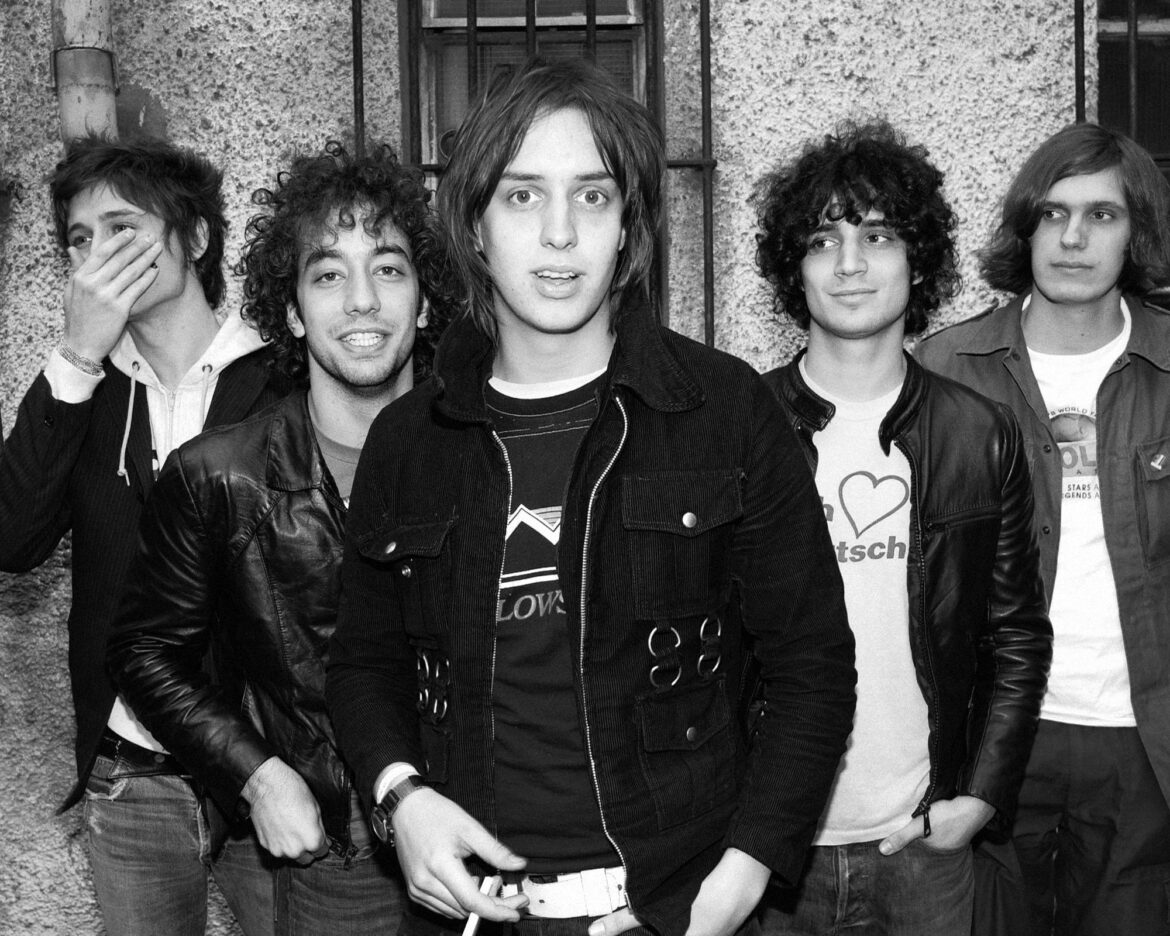 The NYC '00s indie legends are releasing a collection of some of their best singles in a boxset bundle which will include hits, fan favorites, and rarities. The boxset features ten unforgettable singles from the band’s first three albums: Is This It (2001), Room on Fire (2003) and First Impressions of Earth (2006), alongside rare B-sides from the original single releases. All ten singles will be pressed on black 7” […] 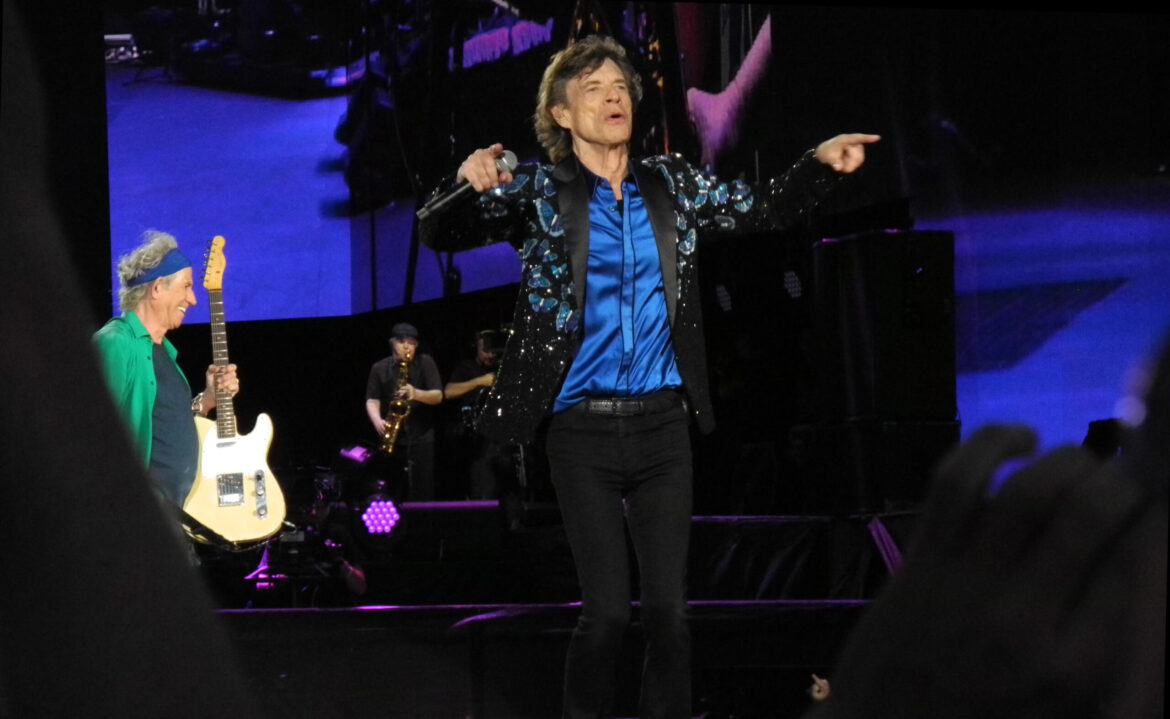 The Rolling Stones will release their star-studded New Jersey show from their 50th-anniversary tour as a live album ten years later. Grrr Live! is set to drop on February 10th, 2023. The live album is available in 3LP and 2CD formats and the concert film has been remixed and re-edited for a DVD and Blu-ray release. The double-disc set spotlights the band’s Dec. 15, 2012, show at Newark, New Jersey’s Prudential […] 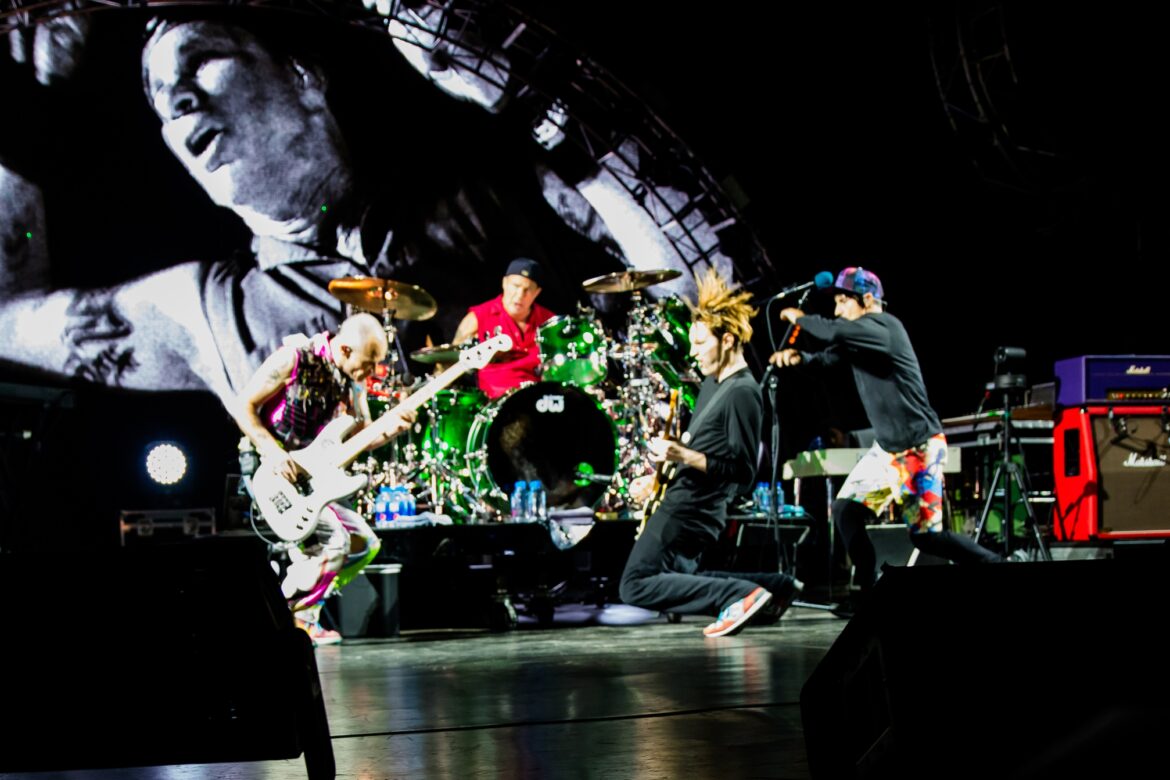 Funk rock icons Red Hot Chili Peppers have released their b-side “The Shape I’m Takin’” on streaming. That song was initially released as a bonus track exclusive to the Japanese edition of the group’s latest album, “Return Of The Dream Canteen”. Both that double album and its predecessor “Unlimited Love” managed to top the Billboard 200 this year. Following this spring’s Unlimited Love, the group similarly released the Japanese bonus track “Nerve Flip” […] 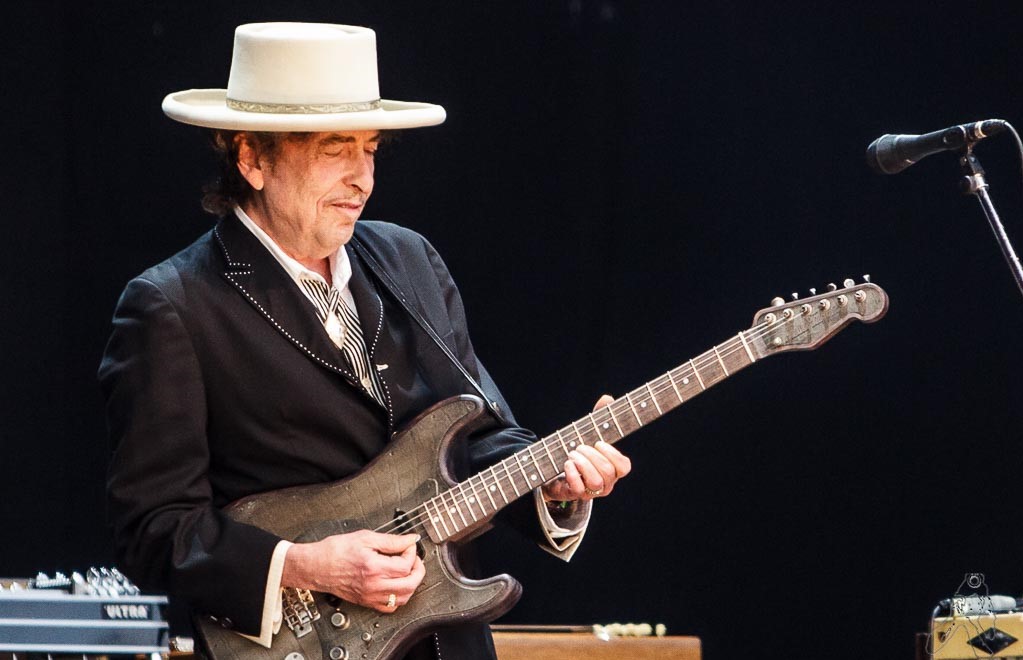 The new collection will follow the album's recent 25th anniversary. The box set, titled Fragments - Time Out Of Mind Sessions (1996-1997), is set to arrive on January 27th and will include a remixed version of Dylan’s 30th studio album alongside previously unreleased outtakes, demos, alternate versions and live recordings. It will be available across streaming platforms and in a five-CD or 10-LP format physical box set. Accompanying the announcement, […] 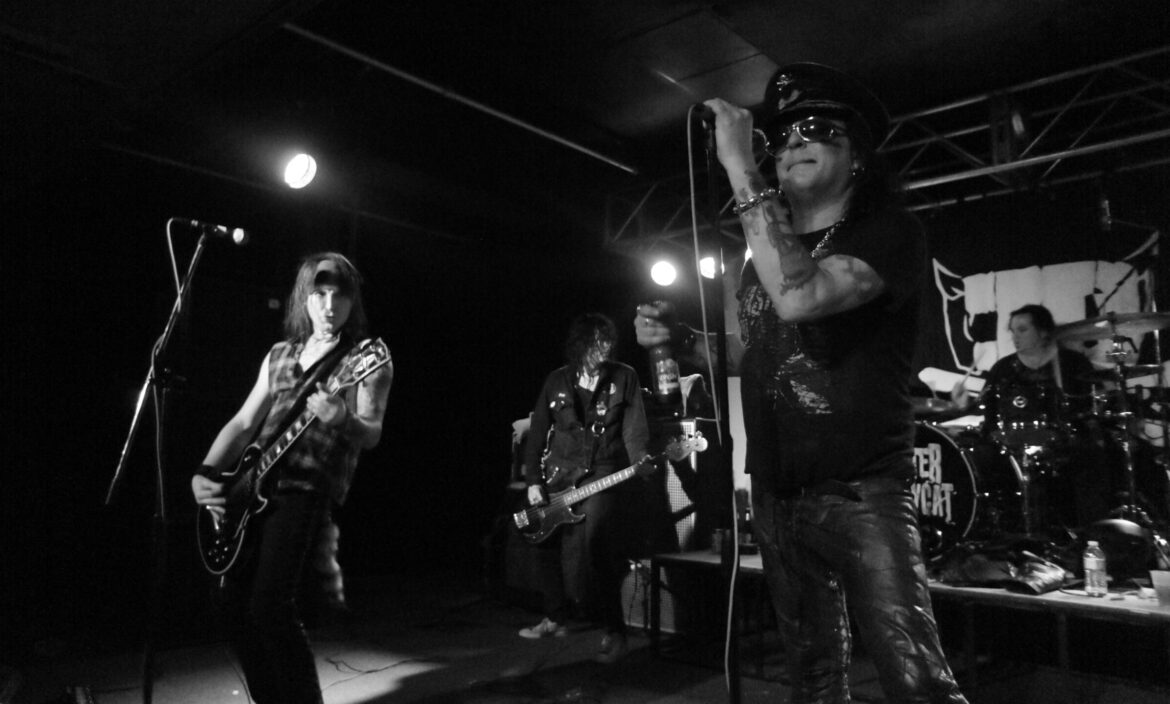 Veteran rockers Faster Pussycat have announced the upcoming release of double A-side singles “Like a Ghost” and “Pirate Love” which will be available digitally November 28th. Like a Ghost is a track about growing up in the 70’s, listening to the radio and doing what kids do and the memories it brings back. It features Downes’ signature vocals carrying the song through to completion. The production on this track is […]