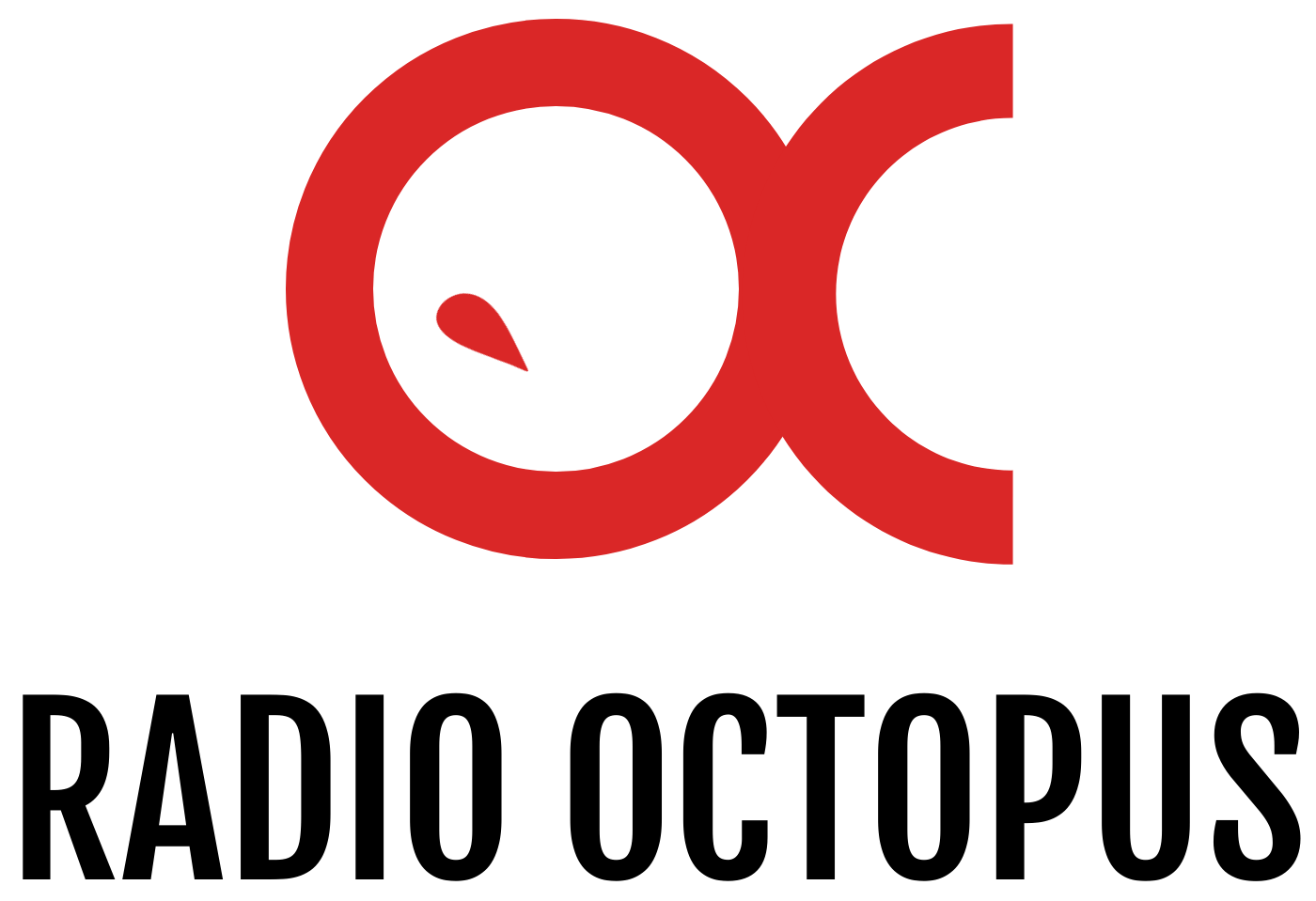 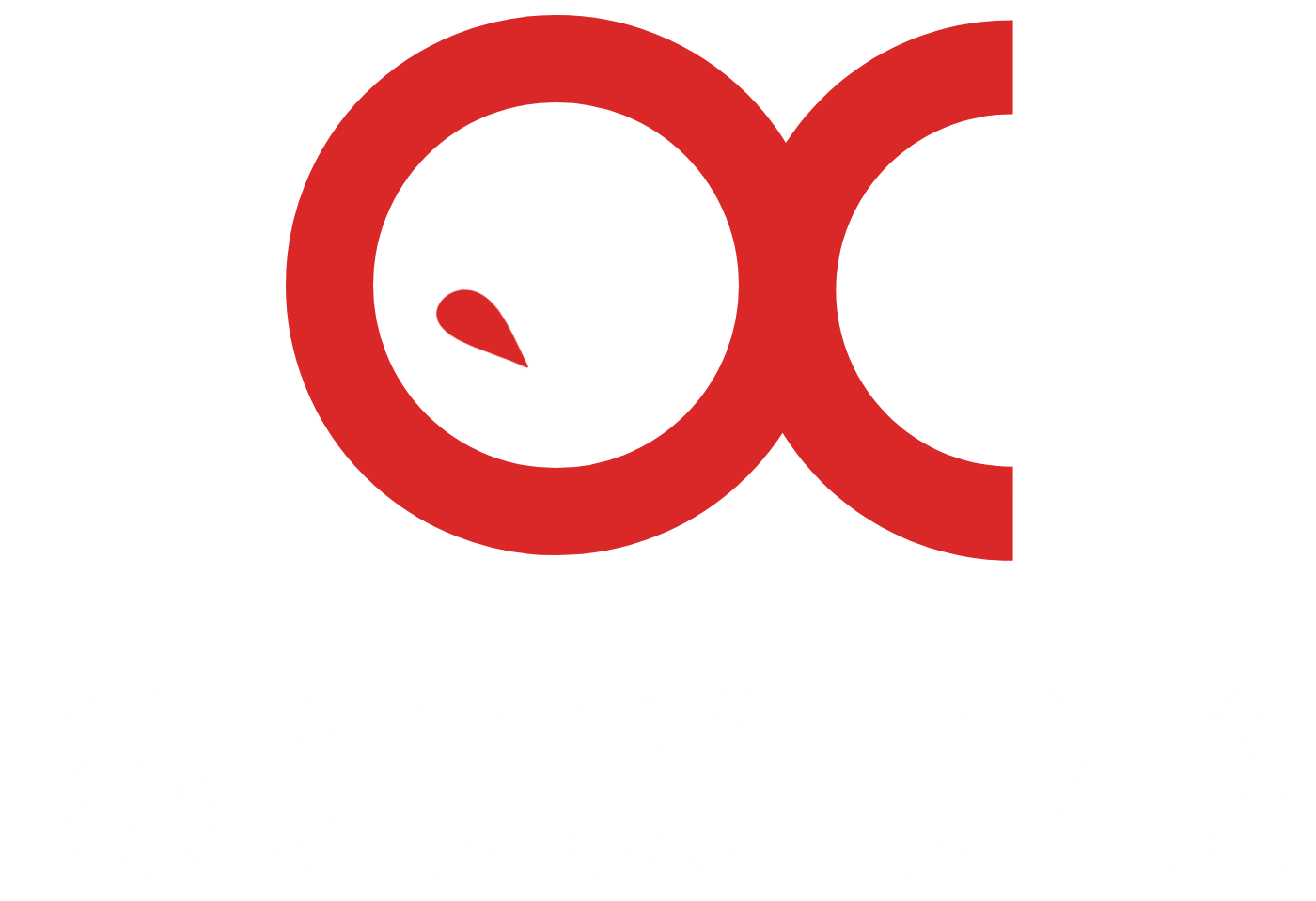 Disturbed have released a video for their brand new single “Divisive” 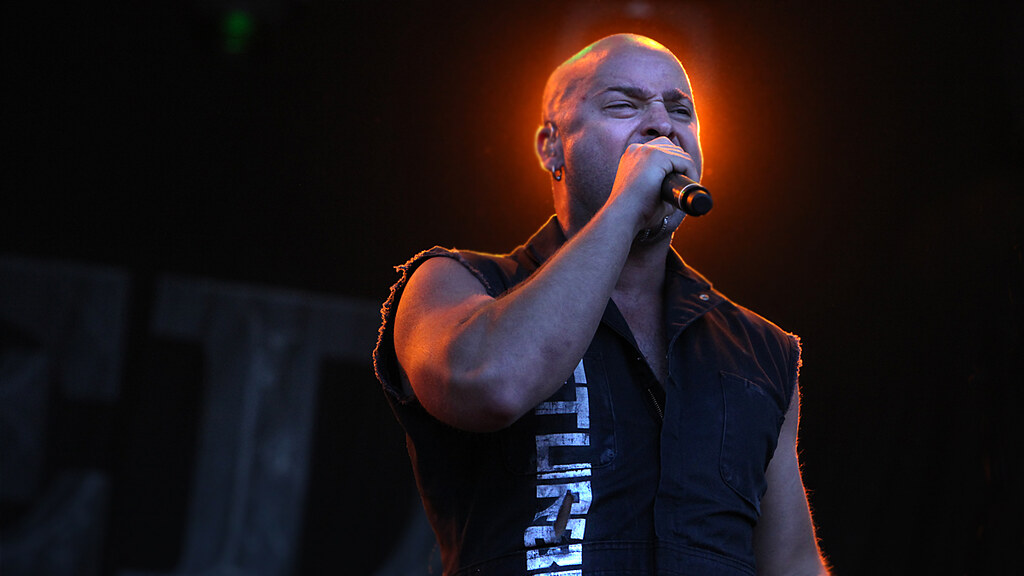 The new song is the title track to their forthcoming album, which will debut on November 18th.

Divisive pulls no punches as a precise, pummeling, and powerful hard rock opus. Over the last year, the quartet cut these ten tracks with producer Drew Fulk in Nashville, Tennessee. After Donegan shared initial ideas with the rest of the group, they locked in like never before with the groove as the backbone. Drummer Mike Wengren bolted down some of the strongest and boldest rhythms of their career punctuated by John Moyer‘s punchy bass. Together, the musicians collectively conjured the focus and fire of their seminal early output augmented by airtight songcraft and a heightened level of musical chemistry that could only be forged by years of writing and touring together. As a result, Divisive finds Disturbed at their most dynamic, defiant, and dangerous.

The title track and the title itself are indicative of the incredibly f***ed up state of things we are living in. It’s about how hyper-polarity has influenced everything people do in life. People are addicted to outrage. They’re addicted to finding the next thing that will piss them off so they can rave about it on social media. Everything negative was given a shot of steroids. 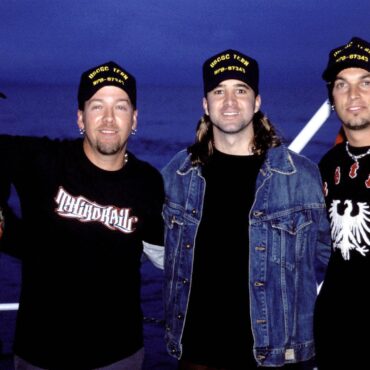 My Own Prison is the debut studio album by American rock band Creed, released in 1997 and put the band on the map with singles including “One”, “Torn”, “What’s This Life For” and the title track. The album was released independently by the band’s record label Blue Collar Records on June 24, 1997, but then was released by Wind-up Records on August 26, 1997. Manager Jeff Hanson matched Creed up with John Kurzweg, and […] 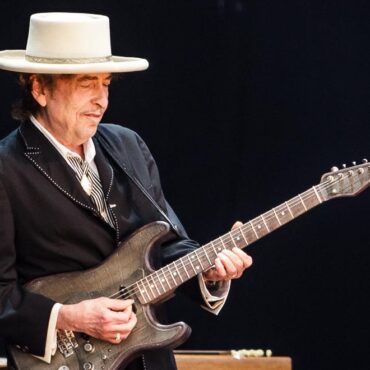 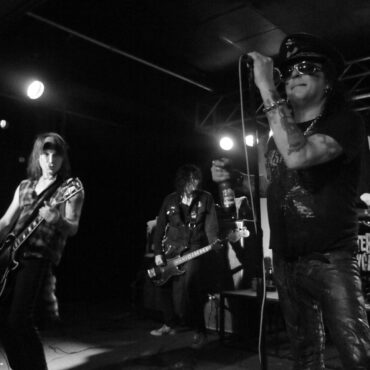