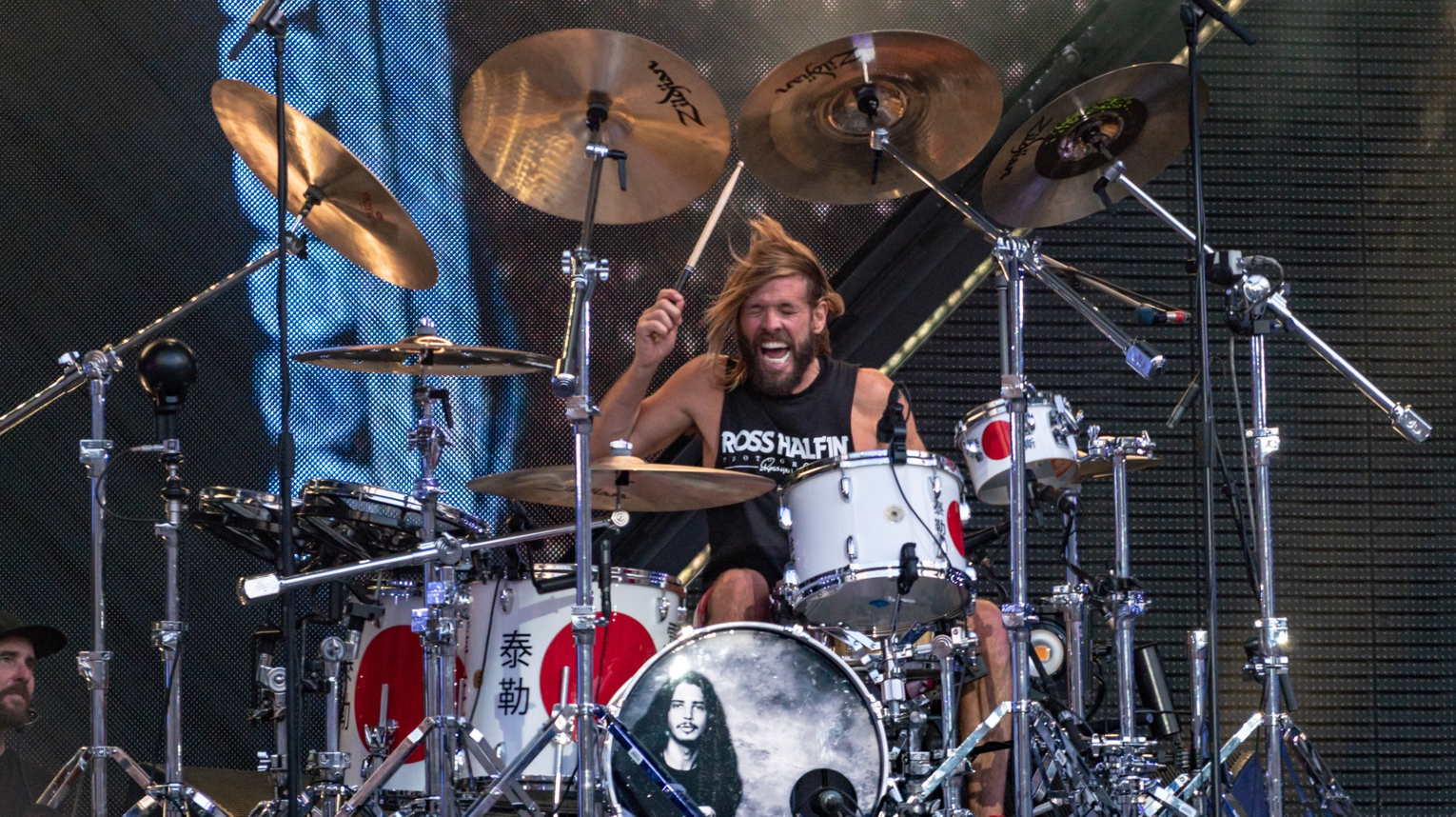 Foo Fighters and the drummer’s family have teamed up with Paramount to stream their Taylor Hawkins Tribute Concerts globally.

The Foo Fighters canceled their tour dates for the rest of the year, before teaming up with the Hawkins Family to plan two tribute concerts – the one in London on Sept. 3 and another at the Kia Forum in Inglewood on Sept. 27. Proceeds from the concerts will benefit Music Support and Musicares.

The concert, which will take place at Wembley Stadium, will be available to stream live and on demand on Paramount+ in the U.S. It will also be available internationally on Pluto TV and MTV Brand YouTube channels.

Taylor Hawkins Tribute Concert Updates:
How to watch live from @wembleystadium
New artists added to both shows
How to support @Musicsupport_uk and @MusiCares
Read all the info at https://t.co/y2rJaVhr8R pic.twitter.com/kEgHcukv8n

Hawkins, died in March in Bogota, Colombia, where the Foo Fighters were on tour at the time. A number of psychoactive substances were found in his system following his death, including marijuana, opioids, tricyclic antidepressants, and benzodiazepines. 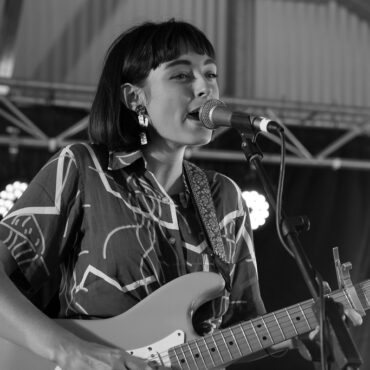 “Flood” is the second album by Australian Stella Donnelly, out on August 26

“Flood”, the new album, is out 26 August and follows on from Stella Donnelly’s much-lauded debut album “Beware Of The Dogs”. She co-produced the record alongside Methyl Ethel's Jake Webb and Anna Laverty (whose award-winning CV features Camp Cope and Courtney Barnett). Like the many Banded Stilts that spread across the cover of her newest album “Flood”, Stella Donnelly is wading into uncharted territory. Here, she finds herself discovering who […] 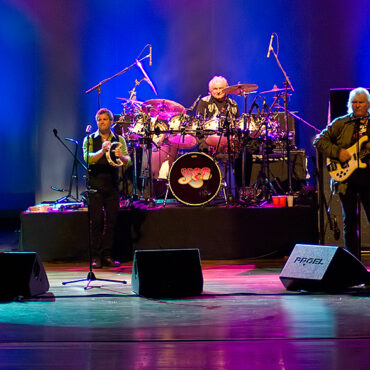 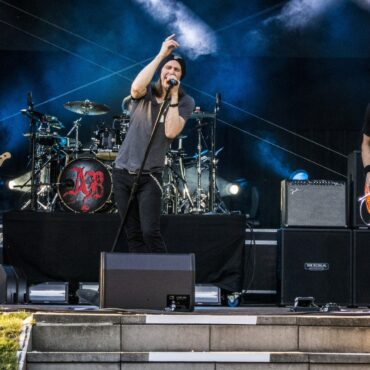