“Flood” is the second album by Australian Stella Donnelly, out on August 26 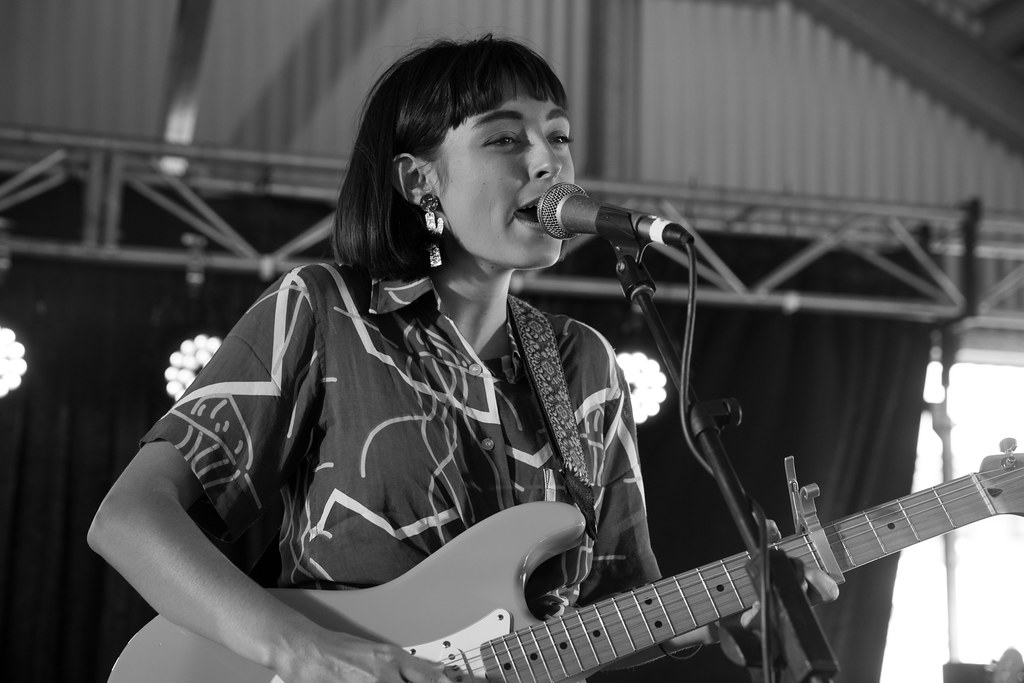 “Flood”, the new album, is out 26 August and follows on from Stella Donnelly’s much-lauded debut album “Beware Of The Dogs”. She co-produced the record alongside Methyl Ethel’s Jake Webb and Anna Laverty (whose award-winning CV features Camp Cope and Courtney Barnett).

Like the many Banded Stilts that spread across the cover of her newest album “Flood”, Stella Donnelly is wading into uncharted territory. Here, she finds herself discovering who she is as an artist among the flock, and how abundant one individual can be. Flood is Donnelly’s record of this rediscovery: the product of months of risky experimentation, hard moments of introspection, and a lot of moving around.

After releasing lead single “Lungs”, we now get to hear the title track, “Flood”.

This song [Flood] feels like a sad little adventure. I wrote it in the dark depths of a Melbourne winter lockdown where it had been raining for consecutive weeks. Everyone around me was falling into their own version of depression at different times. It felt like a flood of trauma yet at the same time, we were given an opportunity of time to work through stuff that weʼd been distracting ourselves with for so long prior to the pandemic. 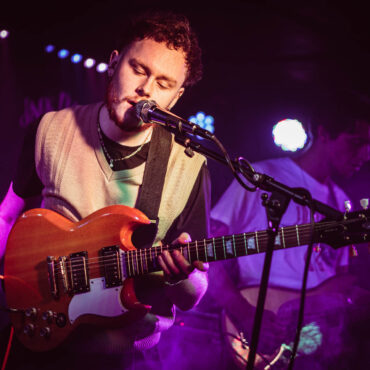 UK group The Lounge Society have shared “Upheaval”, the latest single to be lifted from their album “Tired of Liberty”. The album lands on August 26th, and finds the band expanding on their excellent run of singles. Recorded over two weeks in November 2021, “Tired of Liberty” is a stunningly ubiquitous snapshot of instrumental meltdown, and timeless adolescence. Keen to uphold the manipulated elasticity of a recorded event, the majority […]