Ezra Furman has announced her new album “All of Us Flames” with a Noel Paul directed video for her new song “Forever in Sunset”. The LP is due out August 26.

“Forever in Sunset” follows the previous singles “Book of Our Names” and “Point Me Toward the Real”. Produced by John Congleton, “All of Us Flames” unleashes Furman’s songwriting in an open, vivid sound whose boldness heightens the music’s urgency. Of the new album, Furman said in a statement:

This is a first person plural album. It’s a queer album for the stage of life when you start to understand that you are not a lone wolf, but depend on finding your family, your people, how you work as part of a larger whole. I wanted to make songs for use by threatened communities, and particularly the ones I belong to: trans people and Jews.

A singer, songwriter, and author whose incendiary music has soundtracked the Netflix show “Sex Education“, Furman has for years woven together stories of queer discontent and unlikely, fragile intimacies. All of Us completes a trilogy that includes 2018’s “Transangelic Exodus” and the 2019 LP “Twelve Nudes”. 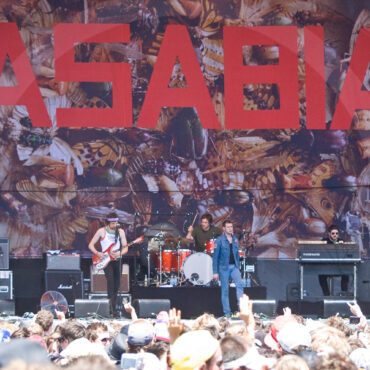 Preceded by four singles ("Alygatyr", "Scriptvre", "Chemicals" and "The Wall"), "The Alchemist's Euphoria" is the seventh studio album by British band Kasabian. It is Kasabian's first album in five years, following "For Crying Out Loud" (2017), and first to feature Serge Pizzorno on lead vocals after former frontman Tom Meighan was fired in 2020 amid his domestic assault conviction. It is also their first album to feature guitarist Tim Carter […] 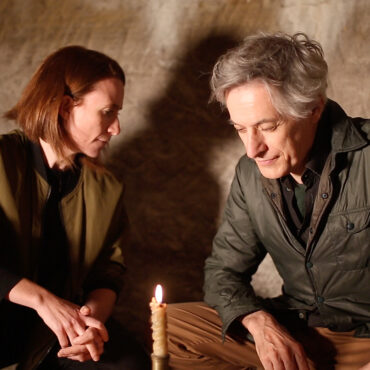